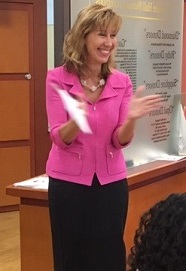 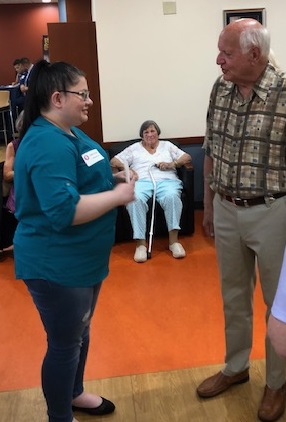 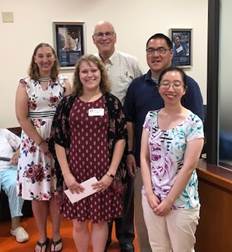 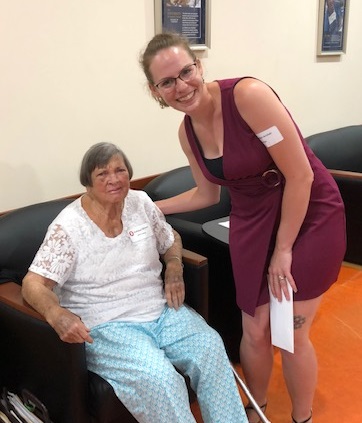 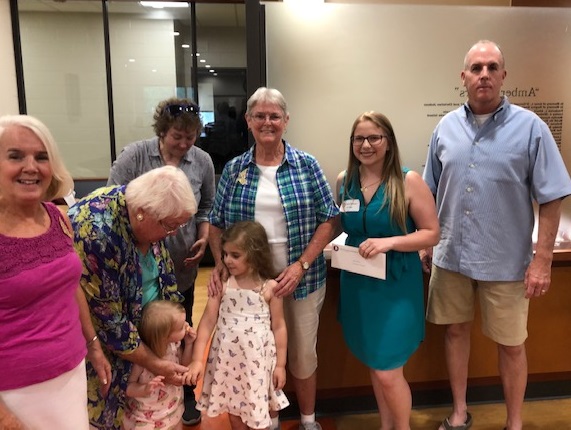 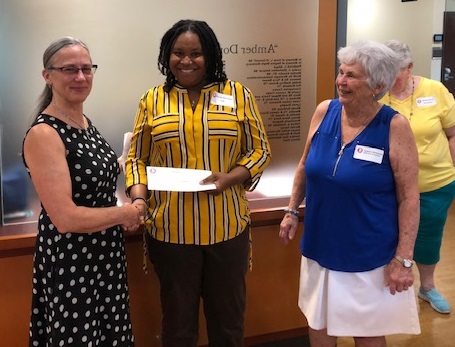 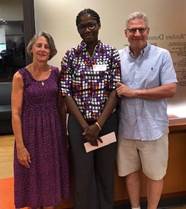 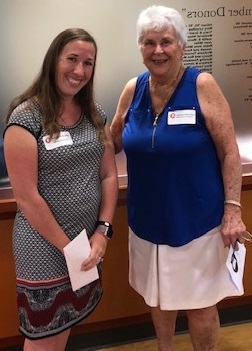 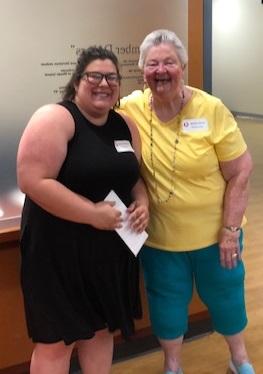 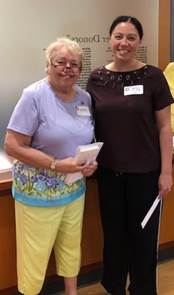 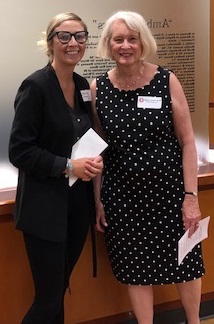 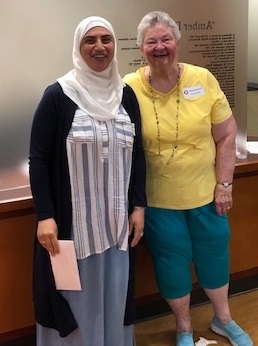 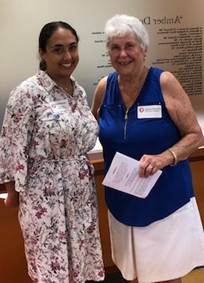 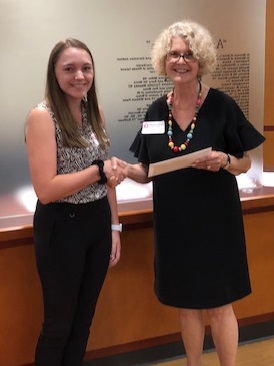 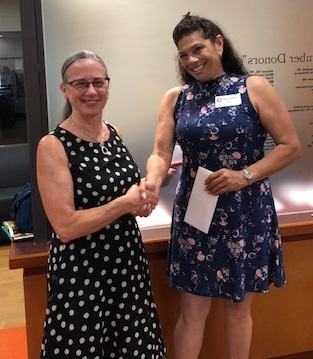 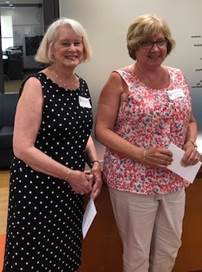 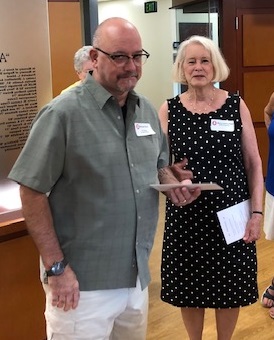 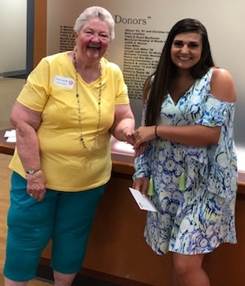 NFRI President Trudy Mulvey was joined by Foundation Trustees and donors in presenting the scholarship awards.“Thanks to the generosity of our many donors, this is the largest group of scholarship recipients in our history,” she said. The scholarships, ranging from $1,000 to $1,500, were awarded to students based on their good academic standing and demonstrated need.

Student nurses selected for the scholarships awards, their school affiliation and designated donor fund awards are listed below:

Incorporated in 1991, the Foundation’s mission is to provide nursing scholarships, to award nursing research grants, and to support nursing in Rhode Island. Since its inception, it has awarded a total of $341,379 in Scholarships and $46,097 in research grants.